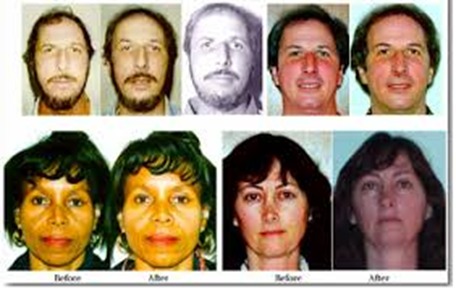 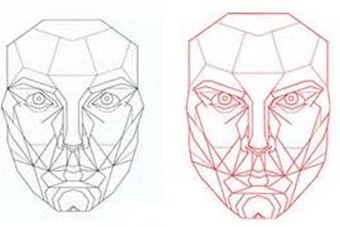 See how the faces of these famous people that we all consider to be attractive fit almost exactly to the face mask. Are these people famous for their talent? Maybe. Or are they famous because we want to watch them because they are more symmetrical, balanced and perceived to be more attractive? 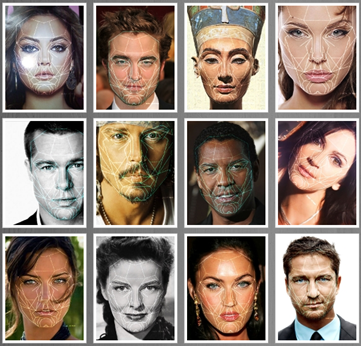 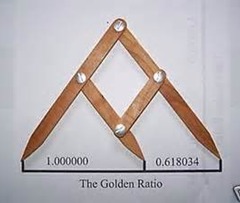 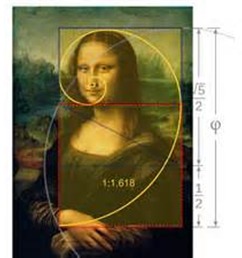 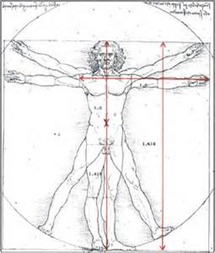 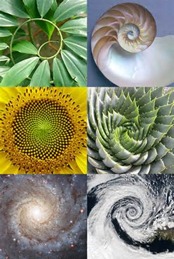 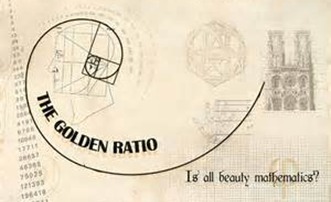 The colored bones in the image above represent the anterior portion of the skull, the facial bones. As NCR® treatment accumulates the facial bones move up and out giving the face a fuller, broader, more symmetrical and more balanced aesthetic. Patients develop fashionably higher cheekbones, with more hollowed out cheeks, more symmetrical noses and bumps in the bridge begin to disappear, broken noses and deviated septums also become less prominant, eyes become rounder, softer, more expressive and more appealing as the bones around the eye ball move into a more symmetrical position and offset ears begin to line up as the temporal bones rotate into a more symmetrical position. Often patients report sharper eyesight as the eye ball becomes less pinched, returns to its optimal spherical shape and the lens takes on its normal proportion. Wrinkles begin to diminish as the skin is held taughter by the more favorably positioned facial bones. NCR® is considered to be a more natural, non surgical alternative to a face lift! Patients report higher levels of self esteem and more positive interactions with other people and most notably the opposite sex. Many studies have demonstrated that humans and primates are consistently attracted to people with more symmetrical faces. This is in part explained by the "golden mean" ratio. Perceptively more beautiful objects and people are closer to an ideal ratio with their features that can be measured by the formula 1:1.61.

Consider these famous images, they all conform to the ideal ratio of 1:1.61. Beauty really isn't in the eye of the beholder, it is universally evident to everyone and can be explained by mathematics.

A maxillofacial surgeon named Dr Stephen Marquardt developed a mask that can be superimposed over faces to work out how close a person's features are to the ideal ratio. During experiments participants routinely rated people whose ratio was closer to the ideal as better looking, friendlier, more intelligent, kinder and more ameanable to being approached. We are hard wired to be attracted to more symmetrical, balanced faces. We perceive them as healthier and from an evolutionary perspective it makes more sense for us to procreate with them.

The mask on the left is the ideal female face and the one on the the right the ideal male. 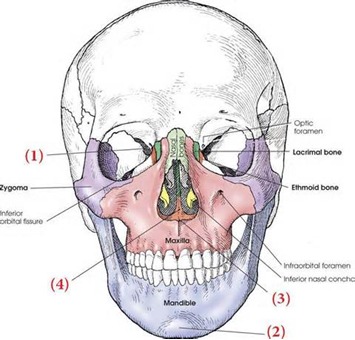 the beautiful side of ncr®

Although most people seek NCR® therapy initially to help resolve chronic pain issues and improve the functioning of their nervous systems to improve their general health, many people continue with NCR® because of the improvements in their facial aesthetics. By manipulating the sphenoid bone, the facial bones that articulate directly with it can also be moved into more symmetrical, balanced positions.

Consider the huge facial changes this gentleman experienced through NCR® alone. He had no surgeries or other invasive therapies to improve his appearance. Note how flat his cheekbones were prior to treatment, how elongated his face was and the lack of colour in his face.